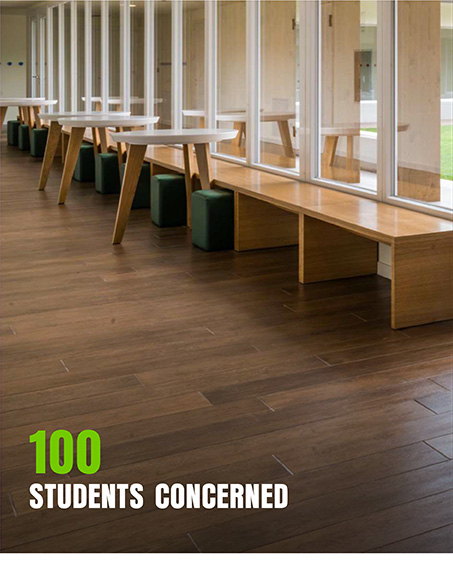 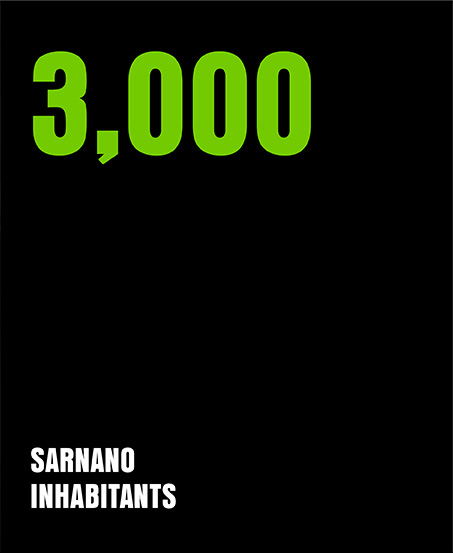 OTB FOUNDATION SUPPORTED THE CITY OF SARNANO AND ITS STUDENTS WITH THE RECONSTRUCTION OF THE “GIACOMO LEOPARDI” MIDDLE SCHOOL, HEAVILY DAMAGED BY THE 2016 EARTHQUAKE

The city of Sarnano, a medieval Italian town located near Macerata, with a rich artistic heritage, was seriously damaged by the earthquake that hit Central Italy on 24 August 2016, with a magnitude of 6.0 on the Richter scale.

OTB Foundation and the Andrea Bocelli Foundation combined their forces to rebuild the middle school of this small center, donating the new structure to the city, turnkey. The building, built with modern seismic techniques, welcomes 100 students, it has allowed them to return to school in a short time and to follow lessons in a new and safe building, after a very hard time. It is a multifunctional space, a reference point for students, but also a place open to the whole community.

The collaboration between the two foundations was supported by the Extraordinary Commissioner of the Italian Government for Reconstruction and the Municipality of Sarnano. 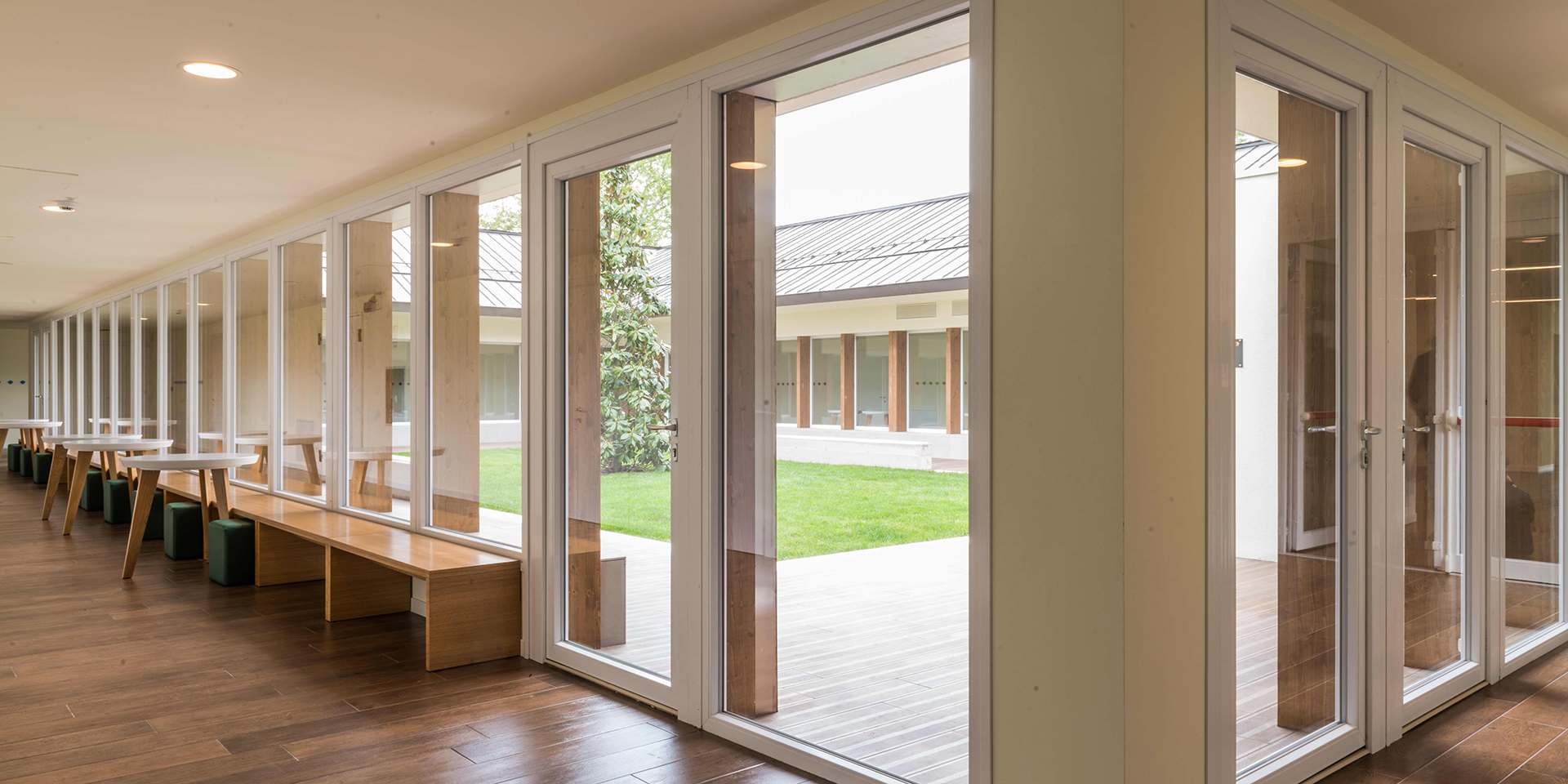 DO YOU
HAVE A
PROJECT
FOR US?

The OTB Foundation is constantly looking for innovative, sustainable initiatives with a direct impact on society and above all on the beneficiaries.

This website uses cookies to improve your experience while you navigate through the website. Out of these cookies, the cookies that are categorized as necessary are stored on your browser as they are essential for the working of basic functionalities of the website. We also use third-party cookies that help us analyze and understand how you use this website. These cookies will be stored in your browser only with your consent. You also have the option to opt-out of these cookies. But opting out of some of these cookies may have an effect on your browsing experience.
Cookie di social network
I cookie di social network sono cookie di terze parti (es. Facebook) che consentono la tua interazione con il social network. Questi cookie raccolgono dati di navigazione che possono essere associati al tuo account social. Ti invitiamo a visitare la Privacy e Cookie Policy del social network specifico per conoscere le modalità di raccolta e utilizzo dei tuoi dati e per gestire le tue preferenze.
Necessari
I cookie necessari sono essenziali per il corretto funzionamento del sito web. Questa categoria include solo i cookie che garantiscono funzionalità di base e caratteristiche di sicurezza del sito web. Questi cookie non memorizzano alcuna informazione personale.
SAVE & ACCEPT