OTB Foundation, with Viktor&Rolf , supports VOW for Girls, a growing global movement born with the aim of ending the crisis of international child marriage. 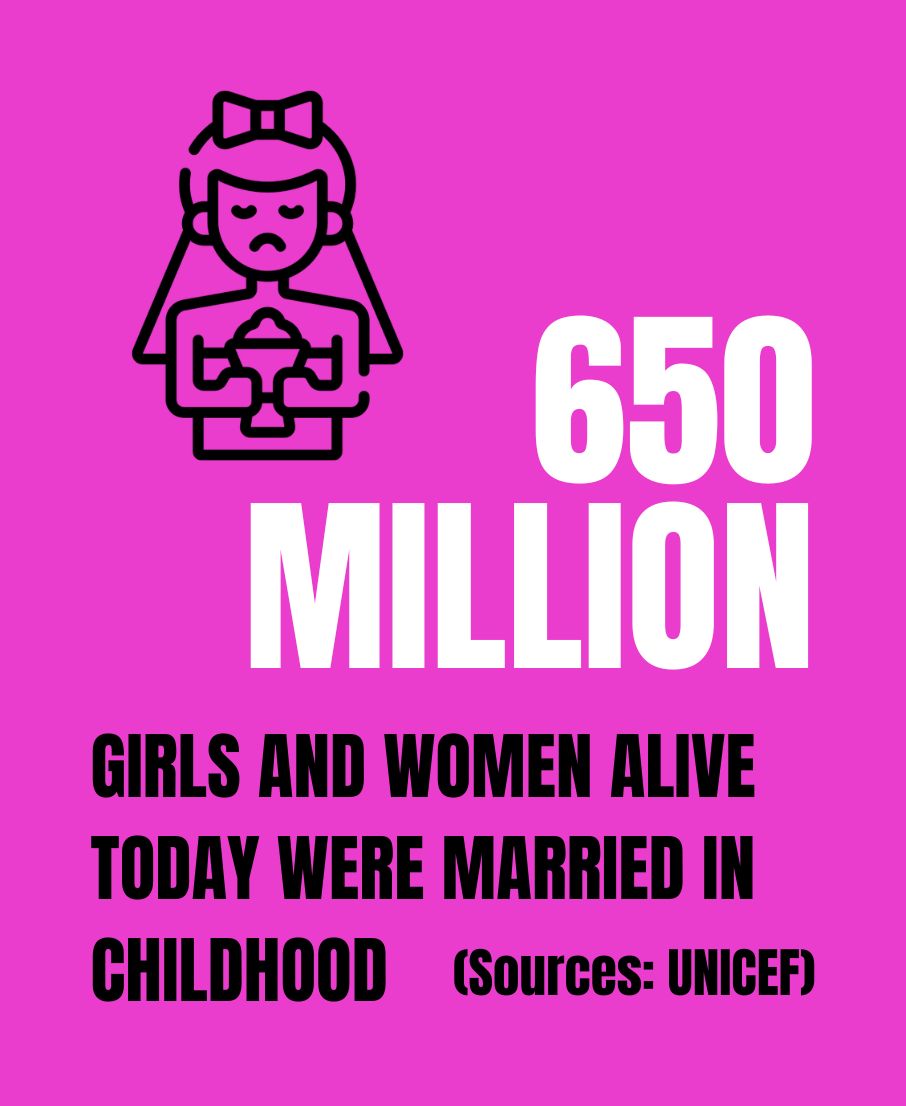 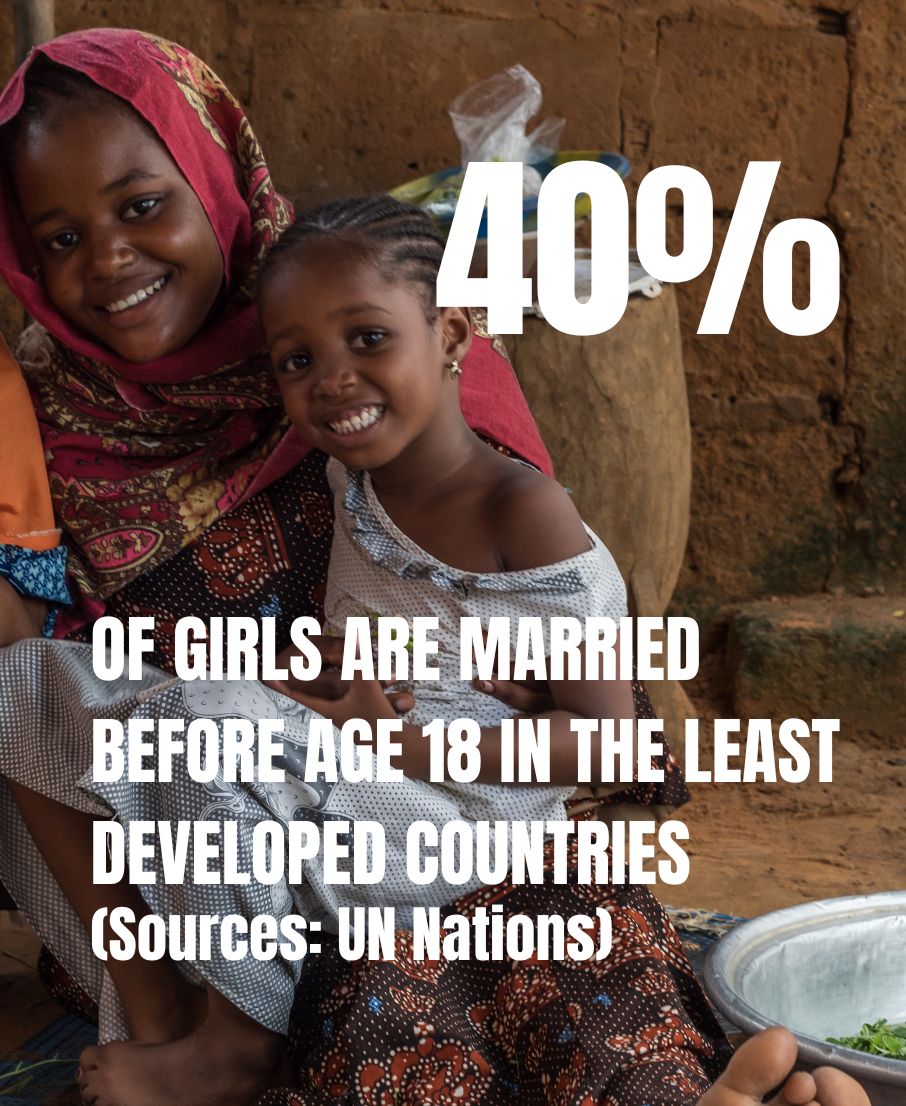 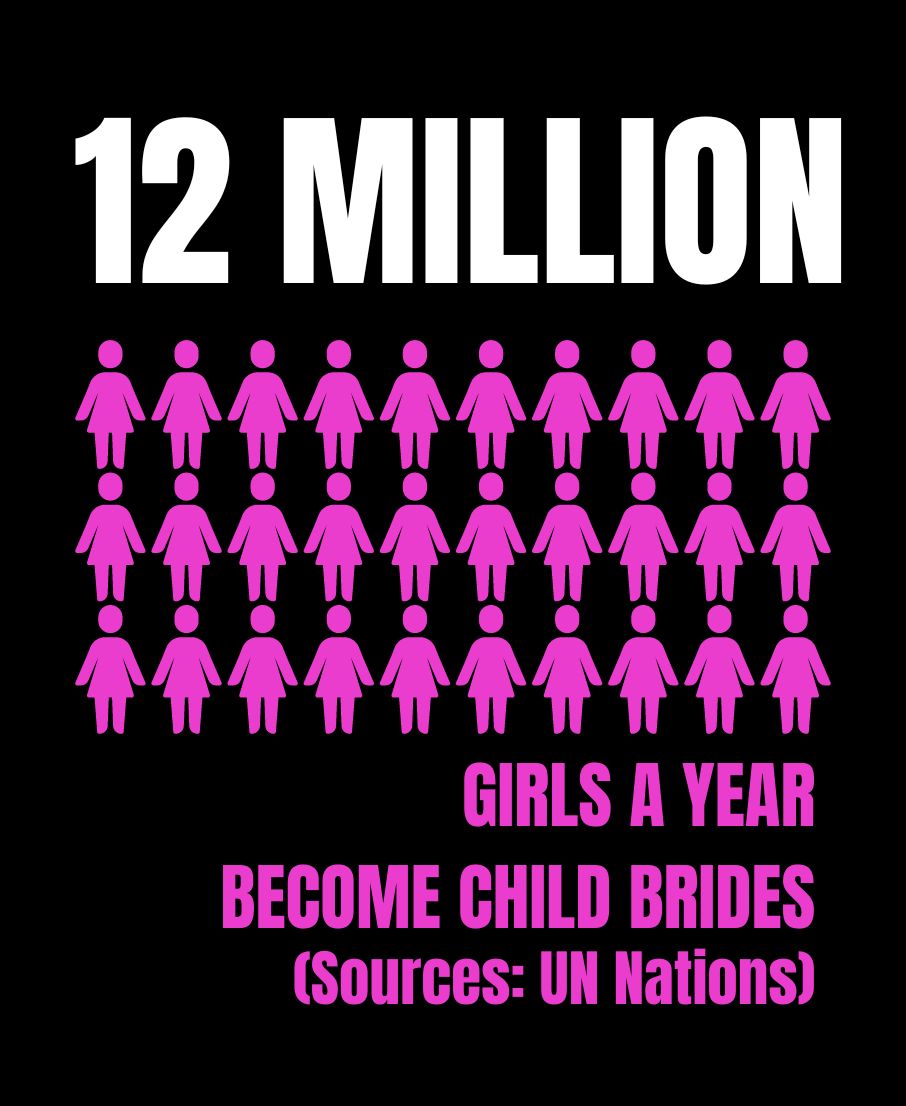 OTB FOUNDATION AND VIKTOR&ROLF TO SUPPORT VOW FOR GIRLS

The project aims to combat the phenomenon of child brides by protecting the rights of girls and providing education, vocational training, and vital skills so that girls can be independent architects of their future.

Early marriage impacts the lives of child brides at 360 degrees: these girls are more at risk of experiencing a series of health problems, having children at an early age, dropping out of school, earning less in their lifetime, and living in poverty than their peers who marry at an older age. These dynamics affect not only the girls themselves, but also their children, families, communities, and societies.

In the poorest countries, giving their daughters in marriage represents not only an additional source of income, thanks to the dowry that will be paid, but also the possibility of reducing family expenses, having one less person to feed, dress, and educate. Often, in cases of extreme poverty, giving one’s daughter in marriage is the only way for the surviving family.

DO YOU
HAVE A
PROJECT
FOR US?

The OTB Foundation is constantly looking for innovative, sustainable initiatives with a direct impact on society and above all on the beneficiaries.

This website uses cookies to improve your experience while you navigate through the website. Out of these cookies, the cookies that are categorized as necessary are stored on your browser as they are essential for the working of basic functionalities of the website. We also use third-party cookies that help us analyze and understand how you use this website. These cookies will be stored in your browser only with your consent. You also have the option to opt-out of these cookies. But opting out of some of these cookies may have an effect on your browsing experience.
Cookie di social network
I cookie di social network sono cookie di terze parti (es. Facebook) che consentono la tua interazione con il social network. Questi cookie raccolgono dati di navigazione che possono essere associati al tuo account social. Ti invitiamo a visitare la Privacy e Cookie Policy del social network specifico per conoscere le modalità di raccolta e utilizzo dei tuoi dati e per gestire le tue preferenze.
Necessari
I cookie necessari sono essenziali per il corretto funzionamento del sito web. Questa categoria include solo i cookie che garantiscono funzionalità di base e caratteristiche di sicurezza del sito web. Questi cookie non memorizzano alcuna informazione personale.
SAVE & ACCEPT